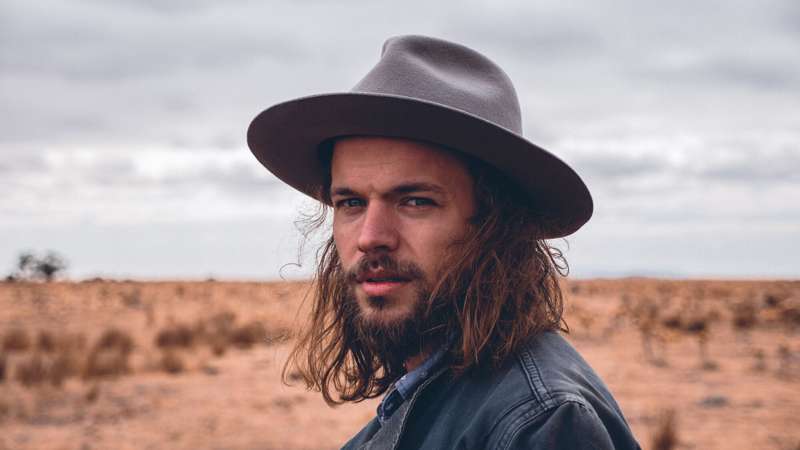 Following a huge 2018 which saw the release of two brand new singles ‘Howlin at the Moon’ and ‘Save My Soul’, some 20 sold out headline shows across Australia & New Zealand, and another billing at the world famous Bluesfest, Byron Bay alongside the likes of Robert Plant, John Butler Trio, and Tash Sultana; one man blues/soul troubadour Shaun Kirk is pleased to announce a 13 date regional tour across Australia this coming winter season.

The tour is a rare opportunity for rural areas to catch Kirk’s world class live show in the flesh and will come off the back of numerous upcoming Bluesfest sideshows supporting Fantastic Negrito (2019 Grammy Award Winner for ‘Best Contemporary Blues Album’), US party band The California Honeydrops; two co-headline shows with guitar prodigy Nathan Cavaleri; as well as a maiden North American appearance at the East Coast Music Awards in Charlottetown, Canada this May.

By signing up you agree to receive news and offers from Shaun Kirk. You can unsubscribe at any time. For more details see the privacy policy.